We are fortunate to have industry professionals and college professors who have given up their free time to be here today. Please be respectful and don’t hesitate to ask questions during the various workshops and Q&A session.
Workshop Presenter/Judge - Professional Editor, Manny Ramos:
(Presentation Location - Room #713) 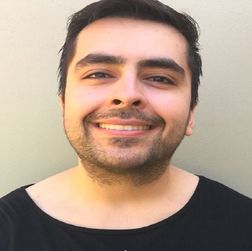 Manny Ramos has over 2+ years of experience working in digital media content creation since graduating as a Mass Media major from CSUSM in 2016. Manny currently works for an online based EDM company, Electropreneurs LLC, where he specializes in Graphic Design, Video-Editing, and Motion Graphic Animation. An alumnus of San Marcos High School, Manny began his love for digital content creation by taking a Photoshop course taught by Prof. Greenway and has since expanded his skill set to include Adobe Premiere and Adobe After Effects. He is excited to be given the opportunity back to give back to the school where it all started. 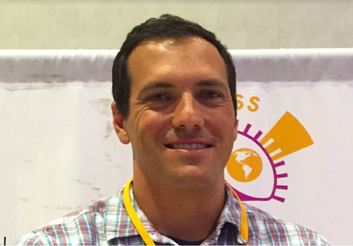 A native of San Diego, Chris Boyd attended film school at the University of Southern California, where he graduated in 2006. He has worked on many feature films and television shows for major and independent studios. His feature film credits include time in the production offices of Sherlock Holmes 2: A Game of Shadows from Warner Bros., Working Title’s Closed Circuit, and RED 2 from Summit Entertainment. In 2012 – 2013 he worked for producer Steve Clark-Hall on Dracula, a series from NBC/Universal. Later in 2013 he produced The Dead Men for Contento Films in Colombia, directed by Kirk Sullivan. His other producing credits include The Come Up, a short film directed by Sullivan and an official selection in a half-dozen film festivals, as well as Last Night in Edinburgh, a short film directed by Bita Shafipour and a winner of two BAFTA awards. In 2012 he wrote, directed, and produced the feature documentary The First Padres, which was acquired by PBS. The film won an Emmy Award for Best Sports  documentary. Chris has worked as a screenwriter since 2014, and has been hired to write feature films for Overbrook Entertainment, Sundial Pictures, Lionsgate, and New Line, with two scripts currently in development. 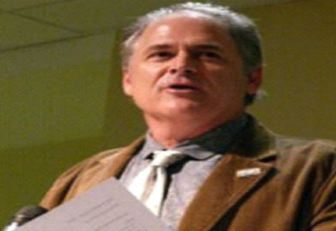 Brandon Cesmat is a screenwriter who teaches cinema at Palomar College and CSUSM. His book of fiction, When Pigs Fall in Love, is available from Caernarvon Press. His film criticism earned him two San Diego Press Club Awards. He hosts the Cinema Series at Carlsbad Library. Cesmat wants to encourage all college moviemakers to participate in the North County Higher Education’s Tri-campus 48-hour film festival in April 2019. 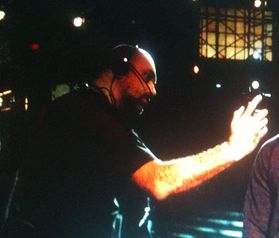 Christian Killingsworth hails from a family deeply-entrenched in the professional filmmaking industry. Following in his father’s footsteps, Mr. Killingsworth has done a variety of lighting assignments, working with such luminaries as Steven Spielberg. Mr. Killingsworth has a wealth of knowledge that ranges from lighting major film productions to reality T.V. and music videos. His hands on approach will be beneficial for any student filmmaker who attends his workshop today. 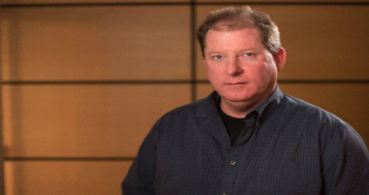 Michael Brueggemeyer has been a commercial Director for the last 22 years. His strengths are humor and beauty, but his greatest strength is his position of being a proxy for the audience, for making their viewing experience the most powerful.  He has worked on projects for MasterCard, Wells Fargo, NCR, TeraData, GM and Qualcomm. In addition to being a multiple award winner, he had the honor of having three films screen at the Cannes film fest, and has been awarded 3 EMMY’s for his work as a director. 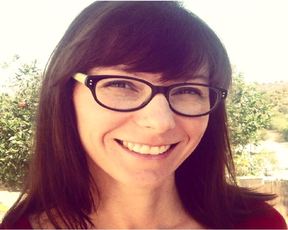 Welcome! I am a Professor of Cinema at Palomar College and strive to inspire a lifelong love of film and to challenge students to view and analyze movies in new and exciting ways. I aspire to show films that reflect diversity, both on the screen and behind the screen that can give students a deeper understanding of our culture and ultimately ourselves. In my screenwriting course, my goal is to introduce students to the craft of screenwriting and give them the tools needed  to develop their creativity and write their own short screenplays. Besides being a Professor of Cinema, I am also an Independent filmmaker. I was both Producer and Assistant Director on the original feature horror film Speak No Evil and Co-writer and Producer on the feature thriller Deadfall Trail. I was also the Production Coordinator on five episodes of the television series “Love the Way You Lie."